Arbitration in Kenya - A summary of the procedure 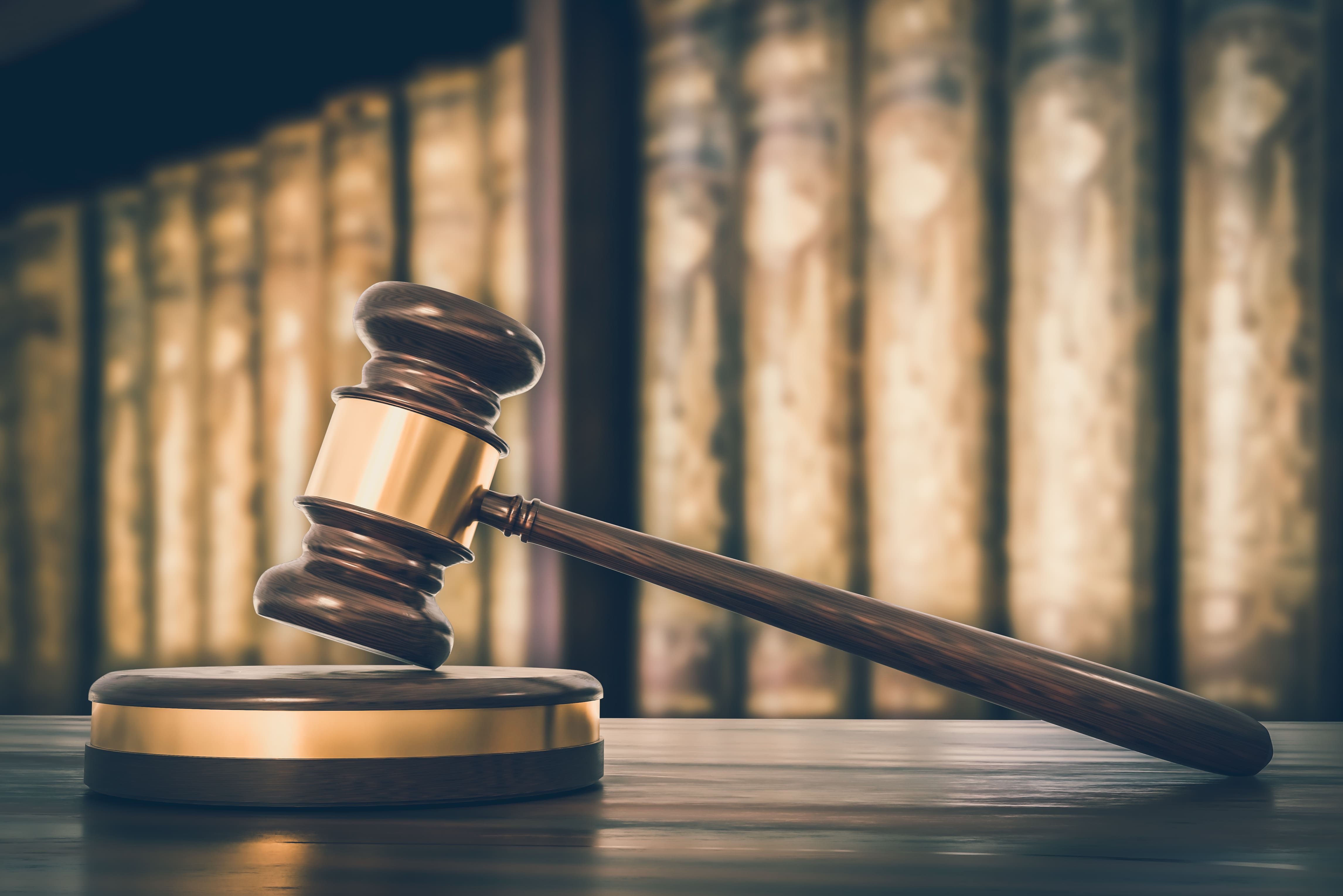 Arbitration in Kenya is governed by the following:

The Act applies in disputes, especially commercial disputes, where there is a written arbitration agreement (mostly in form of an arbitration clause or separate agreement) signed by the parties in the dispute.

Under Section 4 of the Arbitration Act, an arbitration agreement can either be in the form of a clause in a contract or a separate agreement. Further, it must be in writing through a document signed by both parties, or an exchange of communication where both parties acknowledge the existence of the agreement.

Notwithstanding the above, any party still has the right to move the court for interim reliefs pending referral of a dispute to arbitration. E.g injunctions to protect subject matter of a dispute, mandamus, certiorari etc This is provided for under Section 7 of the Act

Once there is an arbitration agreement, any dispute will have to be resolved through arbitration. Should one party to the dispute decide to override the agreement and move to court for the substantive determination of the dispute, the other party can move to the court to halt proceedings and have the matter referred to arbitration.

Appointment of an Arbitrator

Good arbitration clauses will always provide for a method of appointment of an arbitrator and number of arbitrators. The procedure set out would have to be followed to the letter.

Under Section 11 of the Arbitration Act, the parties to a dispute are free to agree on the number of arbitrators who will constitute the arbitral panel. If do not have such an agreement, it is then assumed that the arbitrator shall be one.

Unless agreed by the parties, what is the default language and location for arbitrations?

The act imposes neither a default language nor venue for arbitrations. In the absence of an agreement between the parties, the tribunal can rule on the language and venue to be used.

How is evidence obtained by the tribunal?

What kinds of evidence are acceptable?

Can local courts intervene in proceedings?

According to Section 10, national courts may intervene in arbitral proceedings only as prescribed by the Arbitration Act. The scope of intervention by courts is severely limited by the act

The law does not require that an award be reviewed by any other body. An award must contain reasons (unless otherwise agreed by the parties or if the award is a consent award under Section 31 of the Arbitration Act 1995). Further, to be valid the award must be in writing, signed by all members of the tribunal and dated, and the juridical seat must be stated.

Other than the limits that may be imposed by the parties in the arbitration agreement, which may be extended with the consent of the parties, there are no time limits on delivery of the award imposed by statute.

The arbitral tribunal charges on an hourly basis and maintains a strict schedule through the use of timesheets. Counsel representing the parties are free to agree with clients on the mode of charging costs.

Interest may be awarded under Section 32C of the act unless otherwise agreed by the parties.

The interest rate is specified in the award, but must be within the bounds of the law applicable to the substance of the dispute (Section 32C of the act), unless otherwise agreed by the parties

What is the procedure for challenging awards?

An application must be lodged with the High Court within three months of the date of receipt of the award by the challenging party.

On what grounds can parties appeal an award?

The grounds for setting aside or challenging an award are limited and are set out in Section 35 of the Arbitration Act. These include:

What steps can be taken to enforce the award if there is a failure to comply?

The award may be filed with the High Court under a miscellaneous application within 30 days of delivery; which is served on the respondent, who then has the opportunity to defend the enforcement proceedings.

Can awards be enforced in local courts?

Yes, awards can be enforced in the national courts – Sections 36 and 37 of the Arbitration Act give equal treatment to domestic and foreign awards in their recognition and enforcement.

How enforceable is the award internationally?

Kenya is a signatory to the New York Convention, and therefore any award delivered or published within Kenyan jurisdiction is enforceable internationally, provided that it does not fall foul of the law in the jurisdiction where enforcement is sought

Are there any limitation periods for the commencement of arbitration?

The Kenyan Statute of Limitations contains no provision limiting the bringing of arbitration claims within a specified period. However, it is arguable that as a commercial contract an arbitration clause will fall into the ambit of general civil matters and therefore be limited to a period of six years.

Your email address will not be published. Required fields are marked *

Subscribe to our newsletter to receive all the latest news and updates to your inbox.